Today (7 June) is the first day of Carers Week and it is a very special day as it marks one year since the launch of Harry’s Pledge – a nationwide commitment launched by fellow housing association, Longhurst Group.

Harry’s Pledge is named in honour of Harry Charlesworth, a lively six-year-old whose birth disability of quadriplegic cerebral palsy means he has significant caring needs. His grandmother is Julie Doyle, CEO of Longhurst Group. Julie, along with her family, have been determined that the focus on the difference made by carers during the Coronavirus pandemic provides long-term impact.

Cross Keys Homes Chief Executive, Claire Higgins, said: “Since becoming an early adopter of Harry’s Pledge, we’ve actively moved forward to help support our colleagues who have additional caring responsibilities so that we can make sure we have the best support in place.

“Harry’s mum Hayley has been working with us, holding drop-in sessions and one-to-ones with colleagues from across the business who are carers for family members. As a result of Hayley’s help, we have created a ‘Supporting Carers at work’ policy. This new policy provides up to an additional five days paid leave for those with caring responsibilities and also offers a carer’s passport scheme, enabling a carer’s needs to ‘travel’ with them, describing the flexibility that is required, if their job or line manager changes.

“Harry’s Pledge has certainly helped to raise the visibility and value of our carers and we are committed to making sure we do everything we can to support them.”

Carers Week, much like Harry’s Pledge, is all about raising awareness of caring. This year’s campaign shines a spotlight on the lack of breaks carers have been able to take in the past year, and the worrying impact this has on their health and wellbeing, as well as their ability to work and live a meaningful life beyond caring. To address this situation, the campaign is calling on the Government to urgently increase funding for carers’ breaks by an additional £1.2 billion, so all carers providing significant hours of care can take a break. Cross Keys Homes are supporting this campaign and have issued a letter to their local MP, Paul Bristow, in support of this as well as signed up to Carers Week wall board to help raise awareness. 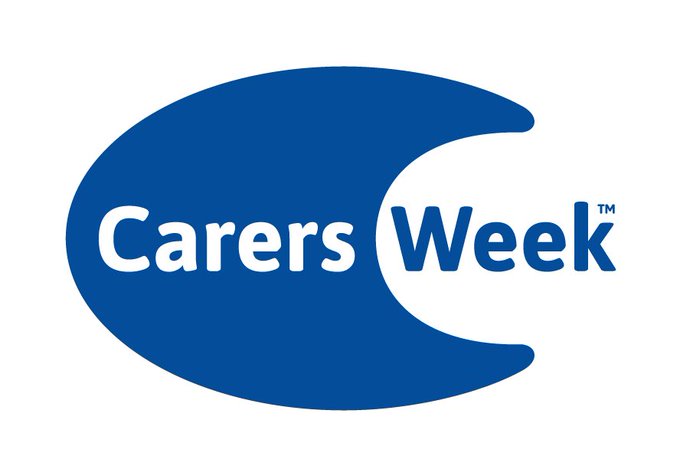